What is edge networking? 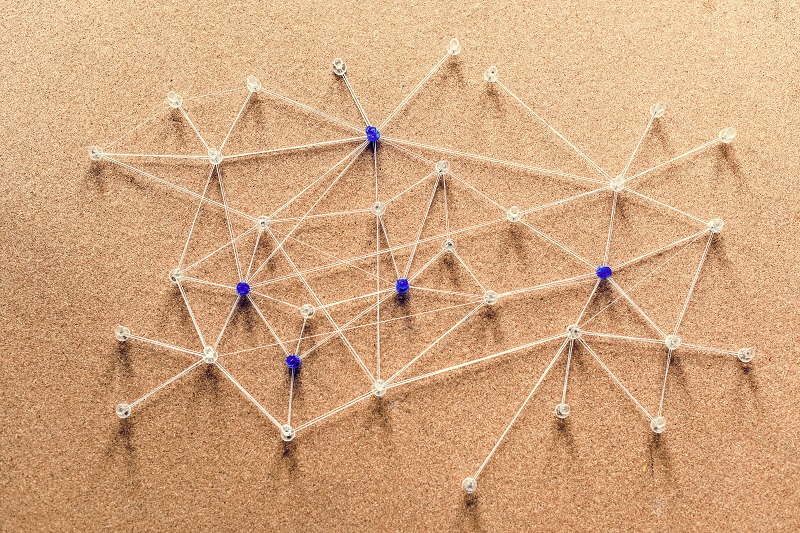 Edge networking is a distributed computing paradigm that brings computation and data storage as close to the point of request as possible in order to deliver low latency and save bandwidth. The goal of network edge computing is to physically move computation away from data centers towards the edge networking as a service, therefore reducing the strain on data centers, which are inundated with IoT device data and therefore cannot always deliver acceptable response times.

Creating an edge computing network is accomplished by decentralizing data centers and exploiting smart objects and network gateways to provide services on behalf of cloud computing.

Edge networking as a service

In addition to the benefits of a distributed architecture, there are also risks associated with an increase in endpoints for data gathering and interacting with third parties throughout the global edge network. The broader a network is, the more vulnerable it becomes to infiltration. With the rise of machine learning in smart homes and smart cities, it is more important than ever to employ protection measures that can help block DDoS attacks, ransomware attacks via routers, zero-day exploits, and attacks via customer-facing, third-party applications.

A large portion of applications, particularly enterprise apps, leverage a heterogeneous network of public clouds, private clouds, on-premise data centers, and edge. A shift toward this kind of hybrid IT infrastructure has been accelerated due to the pandemic and increased demand for high-speed networks and by extension, edge computing. Helping meet this demand is Edge as a Service (EaaS). As defined by Edge IR, EaaS providers are “companies that offer a platform realizing distributed cloud architectures and integrating the edge of the network in the computing ecosystem.”

When it comes to definition, many exist for edge computing devices because there are diverse ways of explaining what these devices do. You could think of an edge device as an entry point into an enterprise’s core networks or any piece of hardware that controls data flow between two networks. This definition highlights the most important functions of edge computing devices – which serve as conduits for data processing – and their ability to stride through external data centers when the need arises. These devices are designed to fulfill specific roles and are equipped with the applications they need to accomplish specified tasks. One example is the use of sensors to monitor machine temperature. In this scenario, a sensor that can fit in the palm of your hands collects temperature data from the machine and transfers that data to a data center or to an IoT platform.

With the rise of IoT and the resulting avalanche of data that such devices generate, edge computing has gained traction. However, because IoT technologies are still in their infancy, the evolution of IoT devices will have an impact on edge computing’s future development. The creation of mini modular data centers is one example of such future alternatives (MMDCs). The MMDC is essentially a data center in a box, containing a full data center within a compact mobile system that can be deployed closer to data — such as throughout a city or region — to bring computation significantly closer to data without putting the edge at the data itself.