Being forced to move to the Cloud? 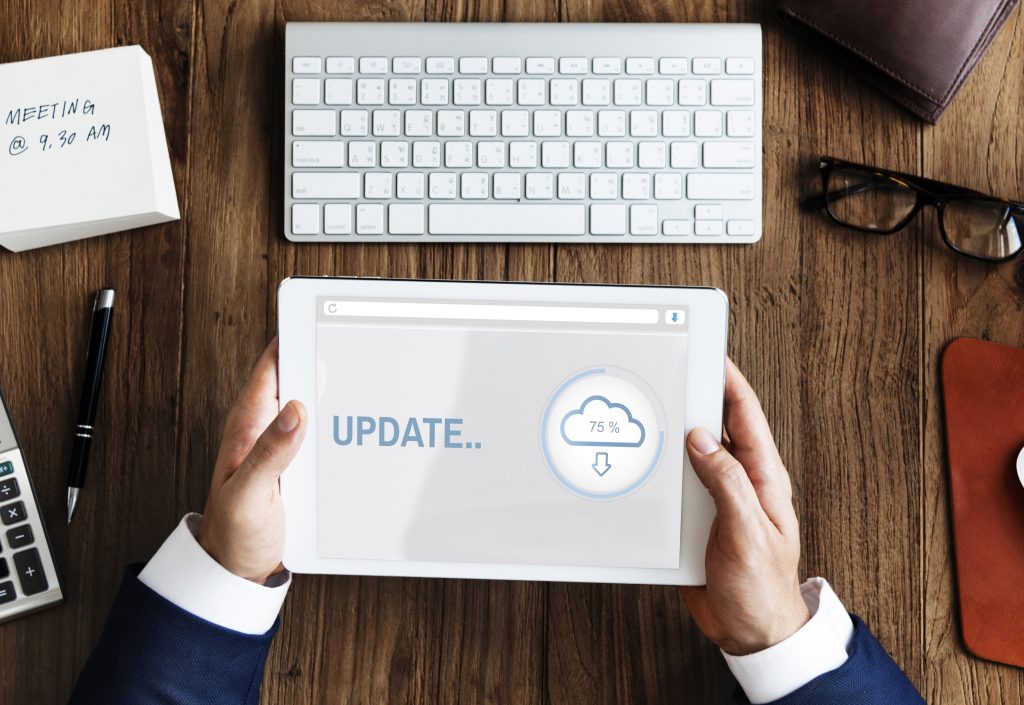 The trend of Managed Service Providers (MSPs) is resell cloud services instead of managing technology.  We do not believe in forced cloud moves.  There is nothing inherently wrong to moving to the cloud but moving does not solve problems – it moves the problems, often times costing resulting in significantly higher costs.  Azure and Amazon charge for resources and communications, that means moving a two-server configuration to the cloud will now include the data transmitted between those two servers.

Why are MSPs doing this?

Because it is easier to become a sales agent for Azure and Amazon then it is to maintain a technology knowledge workforce.  Maintaining engineering and support staff can be expensive so many MSPs instead focus on become cloud agents instead of understanding what is in the client’s interest.

What is the result?

When an MSP converts to selling cloud services instead of maintaining services the client suffers more outages.  The MSP conversion results in a brain drain of skill, a race to the bottom, providing worse and worse service for less, exposing clients by not installing updates, monitoring for problems, advising on issues.  MSPs stop focusing on solving problems and start focusing on onboarding new clients. 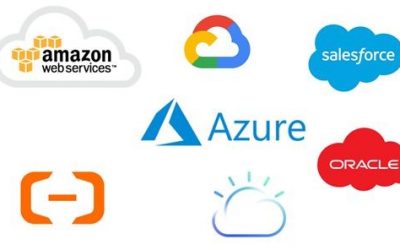 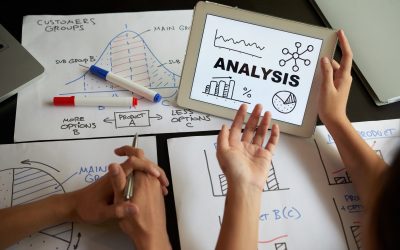